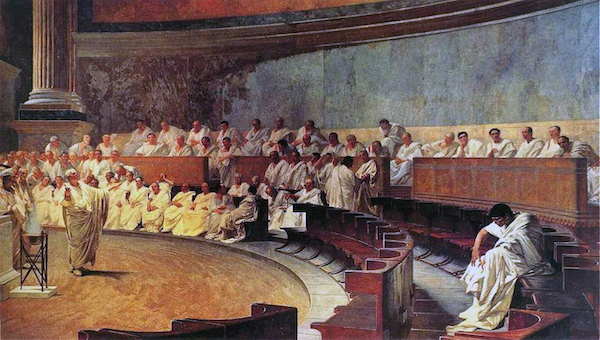 ‘Fiduciam’ is Latin for “mortgagee” and the accusative singular of fiducia, which has as its root fido, which means “I trust/I rely upon”.

This concept of fides or “trustworthiness”, “faithfulness”, “confidence” (which itself derives from the Latin for “with faith/faithfulness”), “reliability” or “credibility”, was so essential to Roman law that it became a principle virtue of the Roman moral code (the mos maiorum/“ancestral custom”) and deified into a goddess with a temple on the Capitoline Hill, near the Temple of Jupiter right in the spiritual centre of the ancient city between the Forum and the Field of Mars. Fiduciam seeks to embed this virtue right at the very core of who we are and what we do, right in the DNA of the company. A reliable borrower will always find in us a reliable lender with whom they can deal with consistently from one transaction to the next.